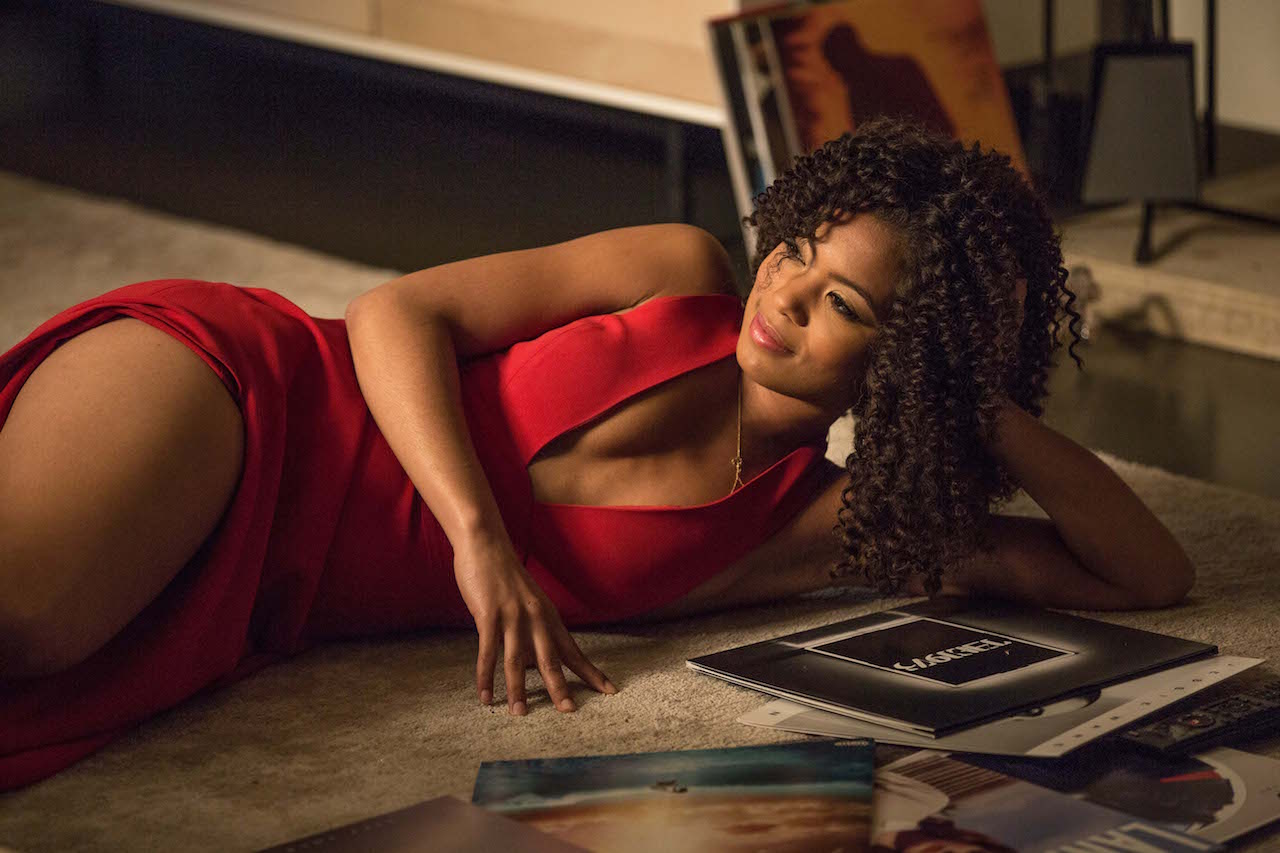 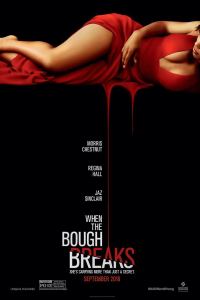 This cradle will fall, and down will come movie, cradle and all.

Goddammit. You know this movie has some nerve to call itself a “psychological thriller.” There wasn’t anything “psycho” about it, and it bored the ever loving fuck out of me. Not since Aloha, was I so bored with a movie, that I reviewed it in limerick. That’s not a joke. So fuck it, if this movie wants to steal a few bucks from unsuspecting filmgoers; I’m going to critique it with a bit more work than the people who made this shit:

Sex thrillers are a rare breed this day,
They haven’t made much money they say,
But that did not stop,
A film that wants the top,
Though it should have been tossed to the bay.

You have a power couple desperate to make,
A baby that couldn’t be born for it’s own sake,
So they trust an innocent woman,
Ignoring the obvious omen,
That she’d be an awful choice to surrogate.

The young woman, played decently by Jaz Sinclair,
Seemed at first like a sweet girl to bear,
The last embryo of,
A couple deeply in love,
But she became hellbent to fuck the hubby on a chair.

For you see the surrogate agency failed to find,
Behind the facade of a girl so kind,
A wackjob murderer
Who’s now hornier,
Thanks to a pregnancy screwing with her mind.

Morris Chestnut is the guy she has the hots for,
And while handsome as hell he’s kind of a bore;
Attorney is his trade,
But permit me this tirade,
He’s about the worst lawyer ever for a corporate whore.

Chestnut plays a strong and silent type so moral,
Going so far as giving a legal threat so oral,
To Theo Rossi as the boyfriend of Sinclair,
For almost killing her & the babe bare,
But sadly this is the closest the film stops from being dull.

Rossie looks like an evil Adam Sandler so obscene,
You’d think he’d liven up a film so clean
For a PG-13 sex thriller,
But he’s not even a killer,
So you wish he’d wind up on a guillotine.

So with Rossie out of the way, darling Sinclair needs to feed
Her sexual desire with a passion too fierce to heed,
So over to Chestnut she goes,
Hoping to be beaus,
But Regina Hall is still there to keep Chestnut’s creed.

Hall has always been into various flavors of comedies,
And while she has been among the rare commodities,
To act so well,
And look quite swell,
She is not among this film’s main priorities.

So you barely see her and are instead entreated,
To a passionless temptation so blasted,
With smooth music all abound,
And soft lighting all around,
That can’t hold your interest for a runtime too bloated.

While I can’t say any of the actors were bad at their jobs,
This terrible script makes them look like a bunch of knobs;
Baffling choices and twists quite strange,
On any other film, you’d call it all deranged,
And yet this movie is still as boring as a bag of doorknobs.

Only Michael K. Williams show up to take the MVP,
For a film so devoid of the slightest drop of glee,
He’s a hard-boiled detective,
And yet still quite reflective,
Of a movie I still want to ship off to darkest sea.

Chestnut knows Williams quite well,
And knows he can pick up tracks other can’t smell,
So why didn’t he run a quick check
On the lady we know to be a crazy as heck,
And save us from a film you want to beat with a barbell?

It’s one of the mistakes you simply can’t ignore,
And even though many times I gave it a swore
I still would not give it
A SOME OL’ BULLSHIT
For this is a just low RENTAL, nothing more.

2 thoughts on “When the Bough Breaks Review (in Limerick)”