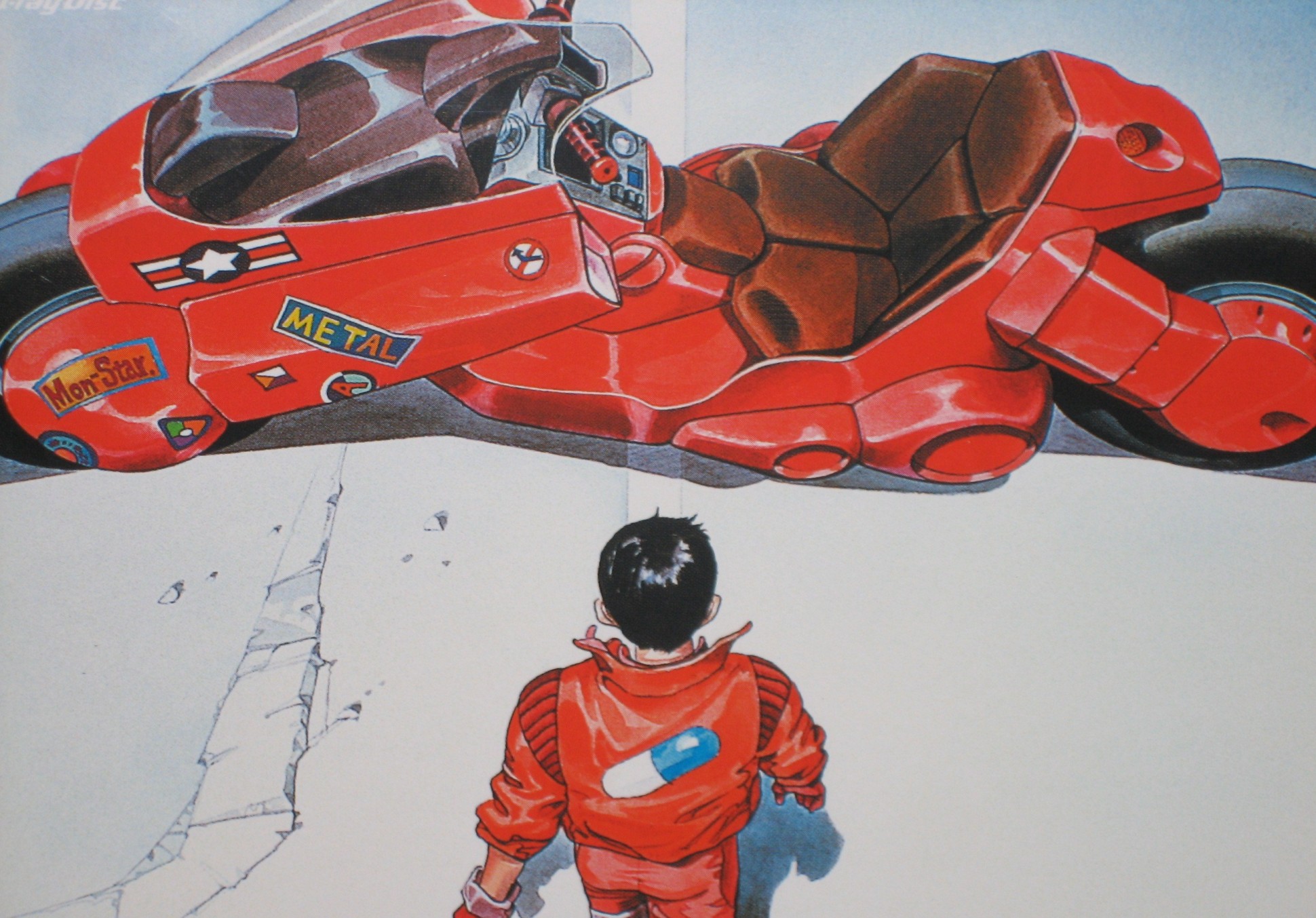 Time for a little controversy…

Akira was a 1988 anime film that changed both the business and perception of the art form for years. Unlike many Japanese animation companies, the team behind Akira didn’t cut any corners with voice syncing and tried new animation techniques that are now regularly used by the industry. It also brought appreciation of anime films to general audiences in America arguably for the first time, leading to a slew of other animes being dubbed in English for an international market. What I’m getting at is that it’s a cultural landmark, and if you were to view Akira today, you could still appreciate how influential it is and how gorgeous these visuals still are.

And for the past 20 or so years, various American studios have tried their hand at remaking this property…only they never get around to filming anything at all. A remake has thus been trapped in development hell for decades, much to the relief of several fans of the film and purists who think an American adaptation would RUIN their precious property. Now granted, they may have a point, especially with the Ghost in the Shell remake releasing Stateside tomorrow already garnering a negative reaction for its whitewashing issues.

Yet I of all freaking people, I who has complained incessantly about various remakes, believe Akira SHOULD be remade. I know that summons the pained tears and wails of otakus all over the world, but the original film has seriously not aged well when it came to story. As I stated, the original film still stands the test of time as a visual feast. But when you start to examine the story, everything feels rushed and characters were severely underdeveloped. That’s because the story WAS rushed and the characters weren’t given any time to develop.

Now before we go any further, let’s drop a quick plot synopsis to get newcomers up to speed. We’re in 2019 Neo-Tokyo that is still in the middle of rebuilding itself after a 1988 psychic blast caused by a child named Akira, and we’re following two teenage biker thugs named Kaneda and Tetsuo. The latter has always been jealous of Kaneda, who’s the leader of their gang, but Tetsuo crosses path with a psychic child that leaves the teen with extraordinary telekinetic abilities. The Japanese government keep Tetsuo contained, believing he’s capable of mirroring Akira’s powers and want to use him as a weapon. Meanwhile, Kaneda hooks up with a rebellion determined to bring the militaristic Japanese government down in order to rescue Tetsuo. Amid all of this, various parties want Tetsuo dead fearing that he could awake Akira once more.

Pretty out there story right? But as I mentioned earlier, the film really doesn’t do this bombastic lore justice. See the film was based off a manga that premiered in 1982 and ran until 1990. You’ll note that the film premiered in 1988, which means that the original story wasn’t even complete by the time they were producing the adaptation. Now while the creators had a Game of Thrones arrangement with the original author being a major part of the production, the manga and anime go into completely different directions and way different endings. This isn’t surprising when you consider that the two hour film was based off of 738 pages of the creator’s original 2000 page draft for the original prose. That’s a TON of material that was left out, and if you ever get a chance to read the manga, you feel the trimming everywhere.

So if you’re still doubtful that a remake should happen at all, then I highly recommend reading the manga in its completion. It’s a special kind of saga that’s grand in scope as well as in tackling various themes, while providing you a balls to the wall climax that the film admirably tried to replicate…but couldn’t capture all the particulars. To tease you on the possibility of a remake, a cool part about the manga was that the first half of the tale was a cyberpunk tale featuring rebellions and government conspiracy, furthermore it’s self-contained enough to dedicate a single film just to this portion. But the latter half is set in a post-apocalyptic Tokyo a-la-Mad Max that was triggered by the first half’s climax leading to character arcs that are wildly different than what you were introduced to in the first half. So now you have the potential for two insanely complex films for the price of a single story. We’ll see how the upcoming It remake tackles this strategy as they appear to be doing that to the child and adult portions of Stephen King’s original novel.

So if you’re sold on the idea of a remake, now let’s consider an even more controversial topic: should an American studio even try an adaptation and have it set in the West as opposed to Neo-Tokyo? While Akira deals with a lot of struggle and politics that primarily affected (and continues to affect) Japanese youth, there are many elements that could have universal appeal especially out West. At its heart, Akira is about inner city kids getting roped into a government conspiracy that spirals out of control into a post-apocalyptic world. It can be done and done well, which is why I can see Jordan Peele at the helm. Especially if he were to make Kaneda’s character as a Black teenager. By the way, I’m not the only critic who’s pointed this out; Bob Chipman made a similar speculation back in 2011 when the grumblings begun once again on a remake the last time around.

Of course, this leads to yet another controversial decision: Akira needs to be renamed. Why? Akira is a very common Japanese name, that’s part of the reason of why the character and title are so unique. As Chipman pointed out, “This is one of the nuances that’s somewhat lost on Western audiences – the banality of the name versus the deified tones with which it’s spoken. All these characters talking about “some guy” as though he were Christ, Mohammed, The Buddha, etc. is meant to be jarring.” So if you do remake it in America, Akira should be called something ordinary like Tom or Henry. Side note: this might explain Luc Besson’s decision to call his last film Lucy, as the main character in that film experiences an arc eerily similar to that of the main characters of Akira in both the manga and anime.

So with such major changes, you may ask yourselves: what’s the bloody point of remaking Akira at all? Because the central themes can resonate today a new generation of young adults furious that the powers that be continue to make the same mistakes over and over again. Because an increasingly militaristic government wants to continue to stifle dissent while arming itself with the biggest and shiniest weapons imaginable. And because any one who’s young has grappled with themes of identity versus what their friends have been able to accomplish. There’s so much to unpack from Akira in terms of tone, that it’s story deserves to be retold with the benefits of modern filmmaking.

At the same time, it’s going to require filmmakers who are risk-takers who can truly make this material sing, creators who will be unafraid of comparisons to the original film because they want to improve on it rather than copy all the iconography from it (looking at you Ghost in the Shell). I’ll continue to wish Akira has been done cinematic justice, because as far as I’m concerned, it’s the unicorn that has yet to be tamed by any filmmaker. And that alone, will inspire anyone to bring Akira to life.