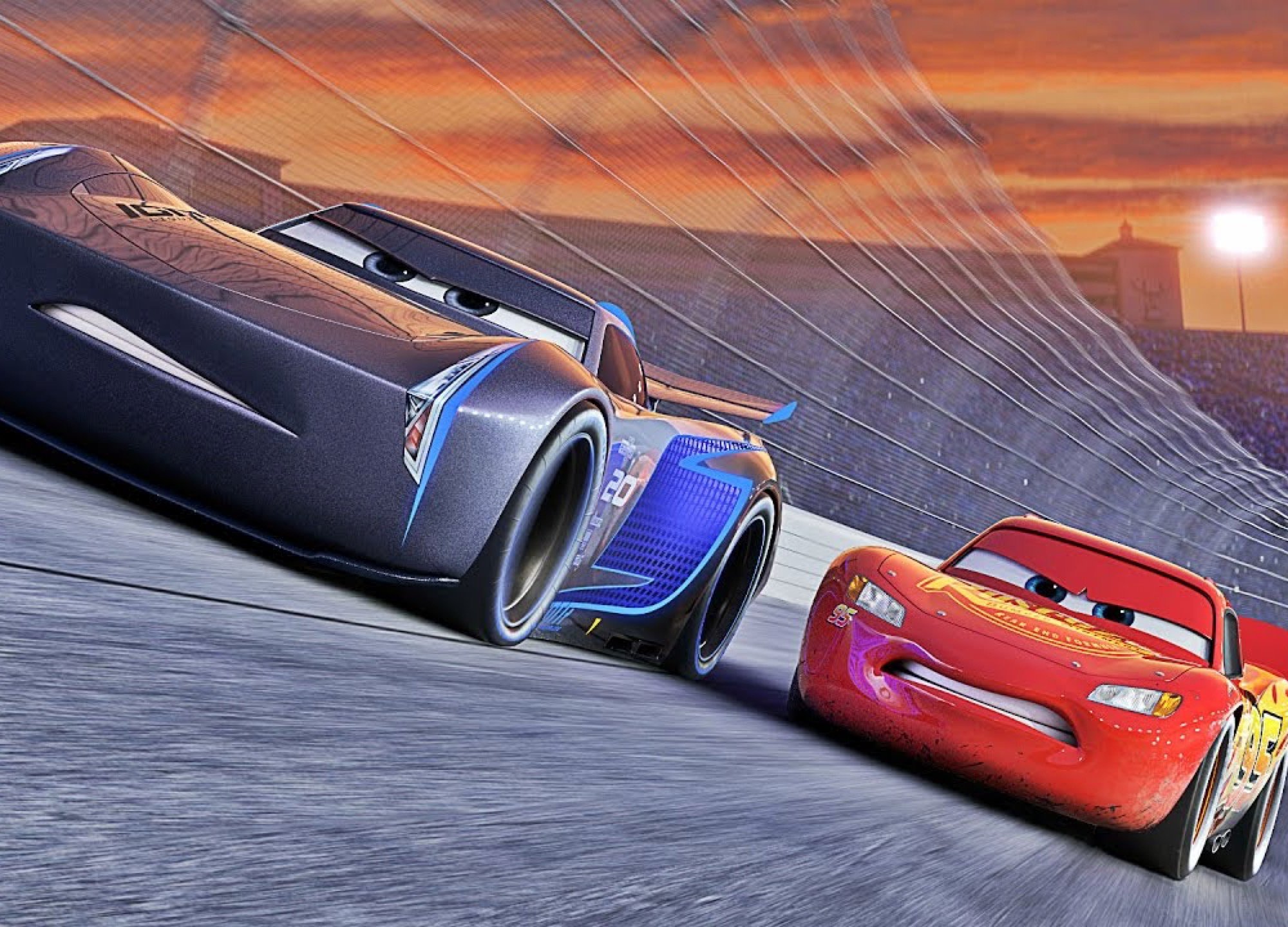 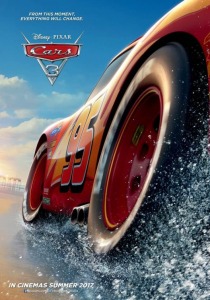 Christine 3: Revenge of the Machines

The Cars franchise occupies a strange space for critics. It’s widely derided as Pixar Animation’s weakest set and appealing primarily to the US Midwest NASCAR demographic (of which, few critics are fans of anyways); but we have had now five films in the 11 years since the first film’s release because the toys are absurdly popular with kids for some reason. It really doesn’t help that Cars 2, in particular, is the worst reviewed Pixar film to do date partly because the entire spy angle just felt so cheap and partly because it doesn’t have any of the heart that made their other mediocre entries like Brave or The Good Dinosaur at least bearable to watch. For me? I’ve seen worse animated films, but I truly have a deep hatred for Cars 2 for being an absolute waste of time and a worthless rip off of The Man Named Flinstone which itself was a parody of North by Northwest (a Human Centipede in which Cars ate the worst of the fecal matter). So I wasn’t particularly warm to the idea of another sequel, until that strange teaser dropped that hinted at something far more mature. Did Pixar follow through on their promise, or is this another meh sequel? Let’s take a ride…

So Lightning McQueen (Owen Wilson), an anthropomorphic car in a world of anthropomorphic vehicles (long story) has been enjoying racing success for quite a while until a new class of rookie racing vehicles lead by Jackson Storm (Arnie Hammer) begin leaving him and other veterans in the dust. Utilizing the best modern technology has to offer, Storm and the other racers push McQueen to his limits, leading to a devastating crash that leaves him out of the game for a few months. Not wanting to end up like mentor Doc Hudson (Paul Newman in unused material from the first film before his passing) after a crash ended Hudson’s racing career, McQueen goes to train with his new owner, Sterling (Nathan Fillion), and his best trainer Cruz Ramirez (Cristela Alonzo), to recapture the limelight and beat Jackson Storm with the methods that made the rookie a star.

On paper, the premise is far more sound than the spy antics of Cars 2. Speaking of which, this film very politely ignores that sequel ever freaking happened. Mater (Daniel Whitney portraying Larry the Cable Guy portraying a Southern tow truck) has been reduced to little more than a cameo in this movie, having way less screen time than he did in the first movie. Not that I’m complaining mind you, it’s just an interesting change of tone and pace that leads to a much more sound final product. See, Cars 3 opts to become more of a sports movie, complete with training montages and grappling more with self-doubt than with an antagonistic rival.

It’s definitely a better direction to go in…if you don’t think about the premise too much. I mean for all this talk of training and motivation, the players of this racing game are still freaking cars with mechanical parts. Parts that can be replaced apparently. Parts designed by some unseen force willing these vehicles into life. Or maybe the cars have sex since they establish child vehicles exist in this universe somehow. If so, how do they have sex? If they can procreate, then can they have abortions or just stop the assembly line? Is that moral? Some vehicles straight up believe in an other-wordly power because the last movie had a Car Pope for some reason. Is there a heaven and hell for the vehicles? How does this society operate….fuck it, you know what? Pixar clearly didn’t think about this nonsense, so I’m going to try the same. Even if the underlying central conflict of the film relies on how the mechanics of this world operates.

Leaving that major point aside, how are the characters this time around? Well, they actually do flesh out major personalities of both Lightning and Cruz in particular, so that’s a step up from the first two films. They have discernible traits, quirks, goals, fears and everything else you need to have a relatable character that you can give a crap about. The ingredients are all here…so why am I not loving this movie despite clearing my major hurdle to get over these films?

To be honest, my problem lies with Lightning primarily. He’s not a terrible protagonist mind you, he just doesn’t make me care enough about him. He goes through a character arc very similar to Carl from Up, but the emotional payoff just seems lacking here. Initially, I thought my apathy had to do with the genre of sports films, but then I recalled how much I loved the main characters of Creed which had a major dynamic between the trainer and boxer that lead to all sorts of dramatic tension carried well by Michael B. Jordan and Sylvester Stallone. Which brings me to Lightning’s relationship with Cruz Ramirez: it’s really underdeveloped for what the film is ultimately trying to achieve. The film does explore some major themes regarding finding new purpose in life with your beloved passion and developing the confidence to persevere in the face of adversity and self-doubt, but it’s clumsily handled throughout the movie until the very end.

The climax is really where you see the emotional payoff take root, but Pixar sets it all up as a major plot twist when it really should have been the plot of the film itself. What I mean is that the film is dropping subtle hints as to where its ultimately going and presents its finale as some grand statement, when it would have probably worked better by telling you upfront this is really how things are going to play out. Really hard to discuss without going into spoilers, but since the film did a decent job with its ending, I’ll refrain from divulging any more plot points.

Aside from decent story, everything else about this production is good but not great. Visually, it’s a pleasing experience to watch from beginning to end, with very well done action sequences. At the same time, the jokes just weren’t working for me. I remember chuckling quite a bit in Finding Dory but didn’t find a decent groove with this film. And in light of just seeing Captain Underpants, that’s pretty disappointing for Pixar. Granted, the kids in my theater were digging it, so maybe it just doesn’t appeal to all ages the way other Pixar properties do.

Ultimately, if your kids badly want to see this movie, I don’t think you’re going to have a miserable time. In fact, you’ll probably come out thinking it’s alright. Which is all you can say about Cars 3, it’s just fine. I’d try to catch this as a MATINEE if your kids are hellbent on seeing this, but if you can manage it, I think the whole family will enjoy this far more as a…

One thought on “Cars 3 Review”